Everything for your household, all biodegradable.

Materials and packaging for industry and agar films.

The BIOMAT® mulch film rolls up the weed problem anew. The biodegradable mulch film, which contains renewable raw materials, also simply decomposes in the soil. Depending on the climate and regional soil conditions, it has a shelf life of 8 to 16 weeks.

The advantages are obvious: the film provides effective weed protection, is beneficial for the growing climate, improves nutrient release, protects against drying out and enables better warming of the soil.

After harvesting, the film residues can simply be milled or ploughed into the soil - the soil microorganisms will then do the rest!

BIOMAT® agricultural film can be ordered between December and January with a standard width of 1.00m or 1.40m and a standard length of 1,000m to 2,000m per roll. 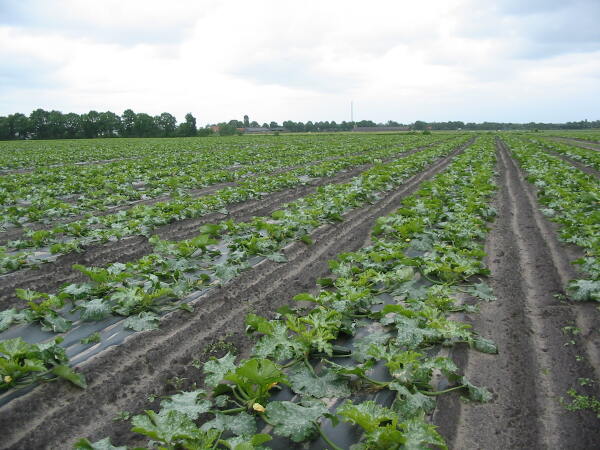 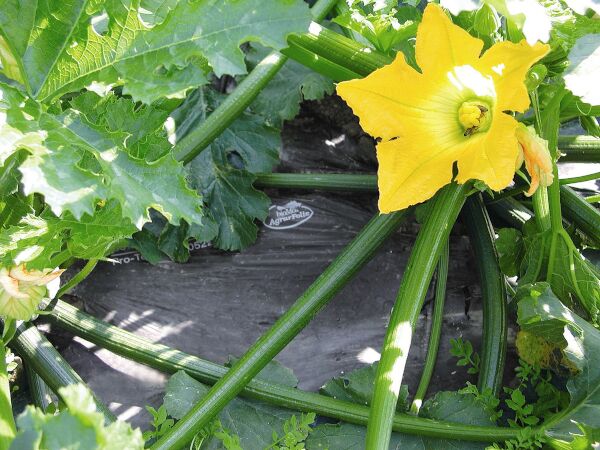